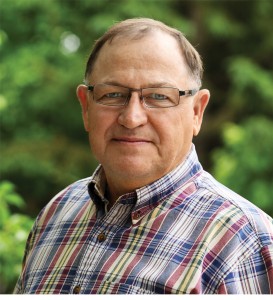 Bruce Dalgarno is a farmer, outstanding in his field — his canola field to be more specific. That’s often where you will find the fourth generation farmer.

As well as a farmer, Bruce is committed to his community and actively involved in many organizations such as the Lions club, is a volunteer firefighter for the Newdale Fire Department and served as a leader for 4-H.

His actions, endeavours, and achievements will not be forgotten and we’re sure are far from complete.

Bruce farms with his wife Carol and his son Andrew in Newdale, Manitoba. They operate 3000 acres of cereals, oilseeds, grasses and pedigree seeds.

Bruce has been heavily involved in the canola industry over the past 19 years and has served in many positions at the local and national level.  He has been chair at all three levels — Manitoba Canola Growers, Canadian Canola Growers Association and Canola Council of Canada.

We are fortunate to have had Bruce come into our canola community. We are thankful for all he has done for the industry and specifically for canola growers. He made the canola check-off possible for canola farmers in Manitoba and his legacy will go on for years to come.

Describing our appreciation for Bruce is no easy task — it takes much more than words to explain. To show our admiration for Bruce and to showcase his passion, asked Bruce 5 questions for our latest Be Well feature called “Being You”.

Being Bruce: A Farmer’s Passion

Bruce: Mainly because of my love for the outdoors. I enjoy the fresh air, growing and harvesting; I like being able to produce food. Agriculture allows me to feel the earth, to smell and watch the crops grow. 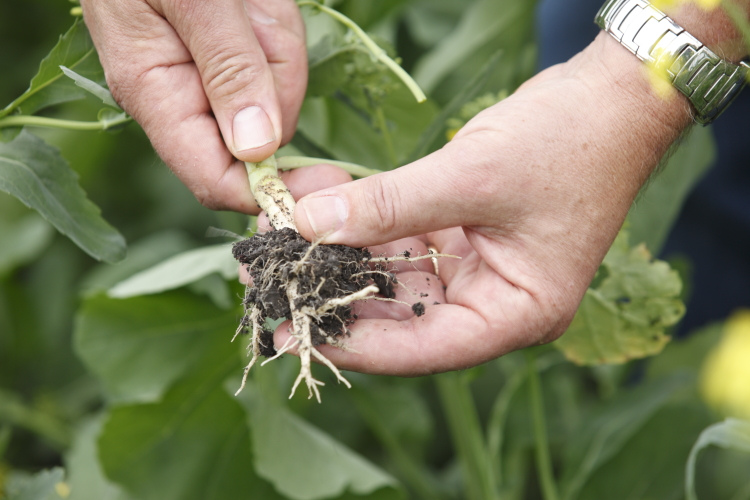 2. How do you engage the younger generation to be involved in Agriculture?

Technology is allowing for us to move away from the mundane, tedious work of steering a tractor; there is new technology for seeding, harvesting and spraying that allows young people to get excited about farming. It gives them more time to do other things like study the market and research equipment. It’s very different compared to what I was doing 30 years (he laughs). 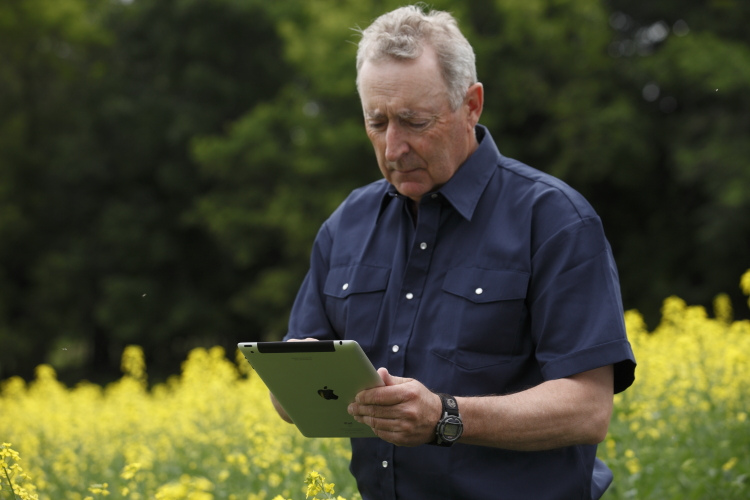 3. Who do you see as your Partners in Agriculture?

Bruce: First and foremost my family. My wife Carol and children are my share holders and partners in operation.

Past that circle, I consider my suppliers -both input and output- as my partners too. For example, sometimes we have to grow to meet a customer’s specs, so that’s a partnership. Even financial institutions, accountants, and lawyers – if they are a part of input, they are your partners. 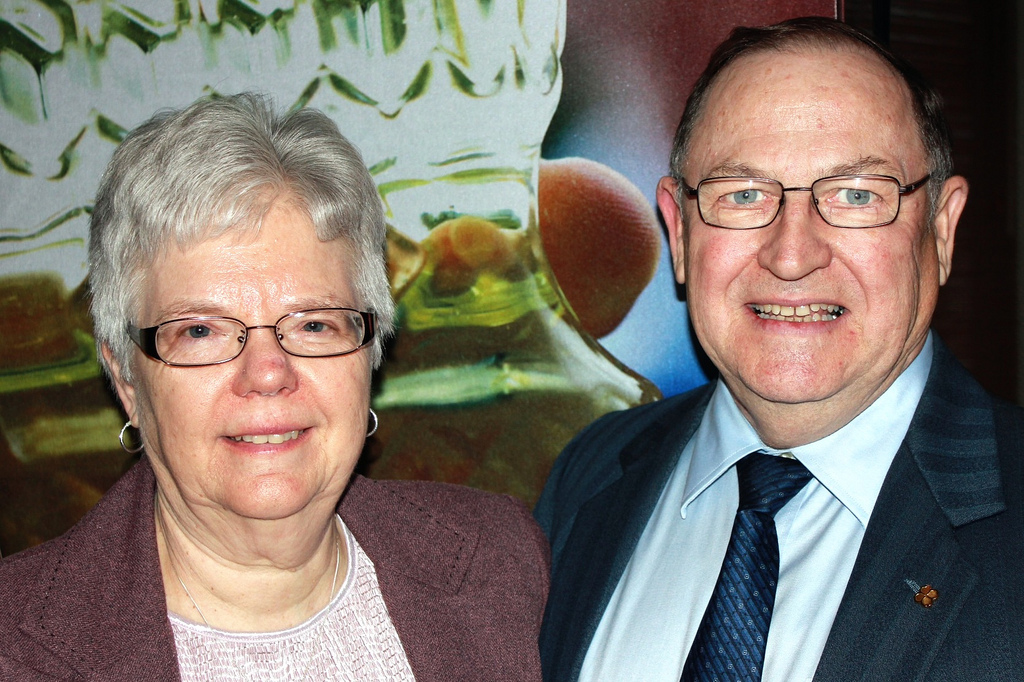 4. Is there a special moment in your farm career that made you proud?

Bruce: Yes – when our family was nominated for the Farm Family of the Year Award in 1998. It was an honour because nominations for this award is determined by peers.

5. What has growing Canola allowed you to do on your farm?

Bruce: Growing canola has allowed me be involved with the Manitoba Canola Growers and that has given me the opportunity to have an economic input.

The more management of canola you have, the better you can grow it. Growing canola allows you to maximize profits by marketing the crop yourself, and honing your skills.

Being involved allows you to look at industry and be on cutting edge of agriculture, a lot of it has been hinged on canola. Applying input and seeding are two examples of advances driven by the canola industry.

In all his years of service, Bruce has made a significant contribution to the canola industry. He has met many people and touched many lives. If you have had the pleasure of crossing paths with Bruce, we invite you leave a message for him in the form of a reply below.

60 thoughts on “Being Bruce – A Farmer’s Passion”