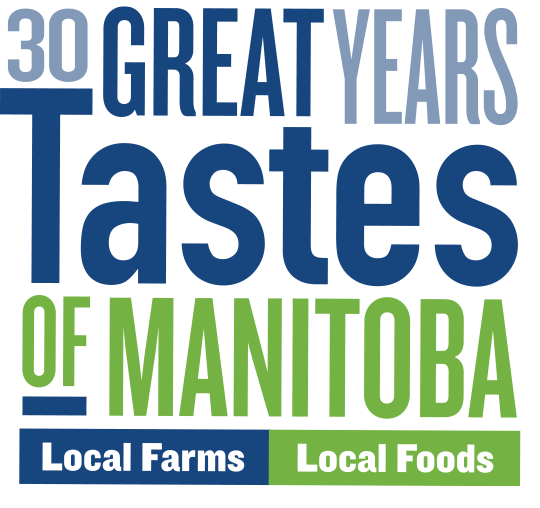 Thirty years of anything is certainly worth celebrating. As far as we’re concerned, a cooking show that celebrates agriculture, gets all the cake and balloons it deserves.

Great Tastes is a perennial series that showcases affordable, nutritious recipes featuring ingredients grown by Manitoba farmers. Food experts from various organizations representing Manitoba farms take their turn co-hosting weekly episodes that have aired on CTV Winnipeg on Saturday nights for the latter part of the the show’s long-running history.

In recent years, the show’s producers have kept up with the digital times, allowing anyone to catch the episodes online on demand on the Great Tastes website.

Canola Eat Well’s Director, Ellen Pruden, is honoured to be one of the food experts on the show, representing Manitoba Canola Growers.  What Ellen is most excited about for this 30th season is, in addition to the cooking show, Great Tastes has extended to include a series of 6 on-farm episodes. These mini-documentaries feature Manitoba farm families from the the various sectors represented in the show to share their stories – something the Canola Eat Well team is incredibly passionate about. Consumers connecting with farmers is integral in building a trusted relationship in understanding where our food comes from.

Canadian farmers grow quality ingredients and our food system is among the safest in the world. I want all Canadians to truly understand that and I get to communicate that message the best way I know how –
in the kitchen, sharing great recipes.

Season 30 of Great Tastes of Manitoba begins September 7th, 2019 on CTV Winnipeg and online. You can catch replays of episodes at http://www.greattastesmb.ca.  Watch for Ellen in the canola-featured episodes:

OCTOBER 5th (CTV Winnipeg and online): We Can Ola Do It!

From the Great Tastes archives, enjoy this episode from a few years back featuring Jenn’s Chewy Granola Bar recipe!