Canola oil is the go-to cooking oil of choice in many Chinese kitchens for its versatility, neutral flavour, and its ability to withstand high-heat cooking. Given the opportunity to support the Chinese Restaurant Awards 8 years ago, Canola Eat Well fuels the achievements of their various initiatives. 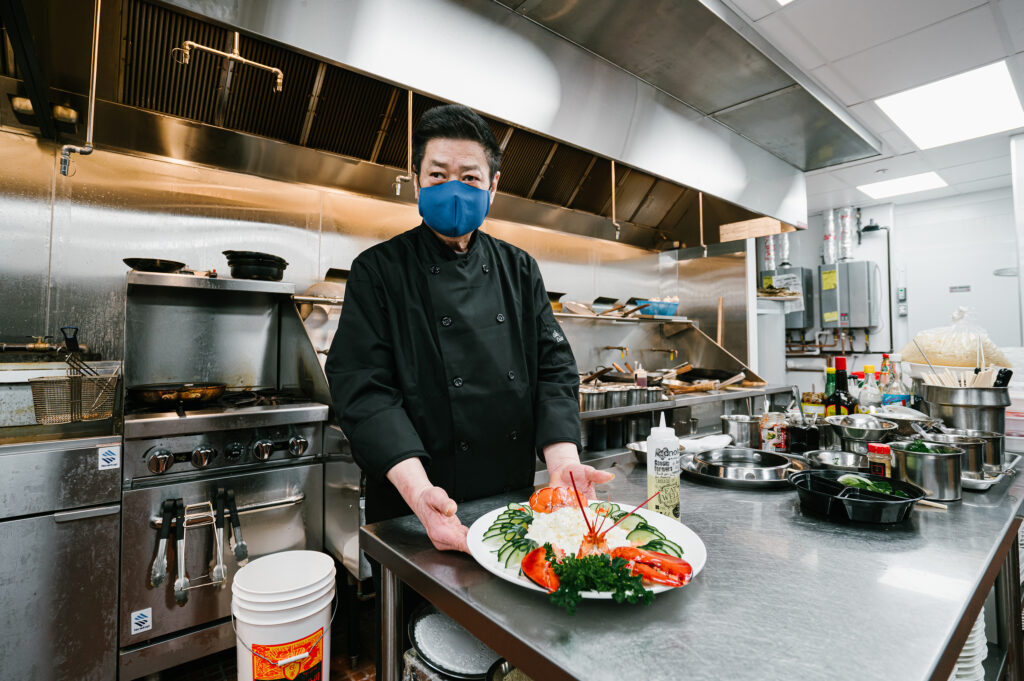 We, in the Chinese Restaurant industry choose canola oil. It brings out the best of our dishes.

In times of distress, food is certainly a source of comfort – but the COVID pandemic seemed to call for a whole new level of support. Restaurants across Canada found themselves navigating ever-changing public health orders, limitations on dining and pivoting to take-out only at times. During this pandemic, the CRA wanted to especially honour the very outstanding new establishments that had the hurdles before them to get through their first year of business, not to mention the added challenges faced by all restaurants. 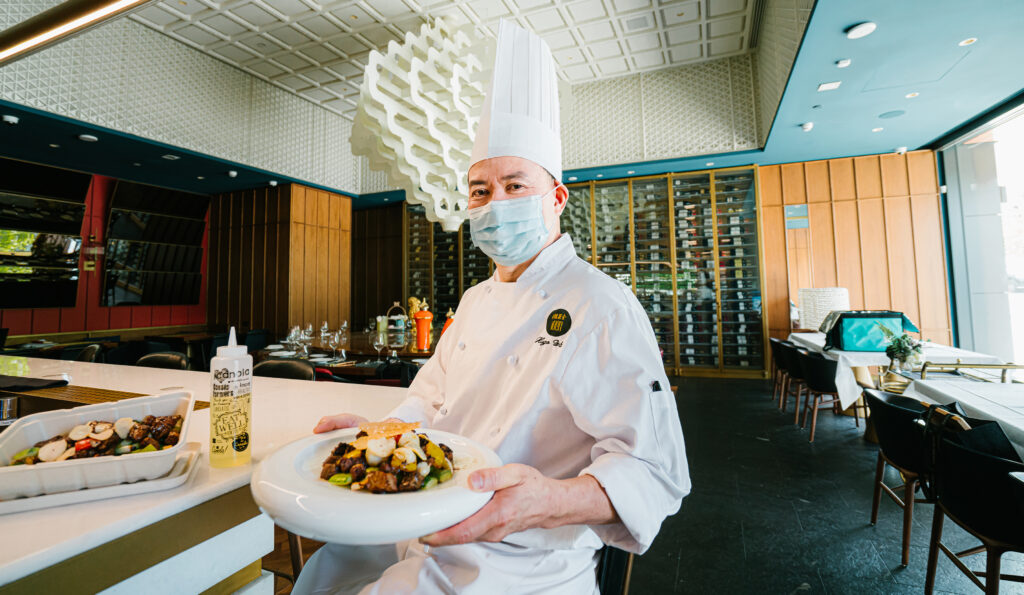 The Game Changers Awards that will be presented at the 2021 Chinese Restaurant Awards in November showcases 4 chefs/restauranteurs with messages of hope for a future of fully-booked reservations and curious diners. The Chef’s Choice Winner is one of the newly opened Game Changers. The restaurants all produced classic dishes from Vancouver’s insanely rich talent pool of old school Hong Kong trained chefs – filling an emotional void that nobody really thought about during the pandemic; a chef’s desire to express their love of food and hospitality through craftsmanship learned over a lifetime of hard work.  And that’s a beautiful thing.

At Canola Eat Well we love celebrating and showcasing the culinary landscape of Canada. Meet the 2021 nominees and dive into the minds and talent behind some of Vancouver’s newest Chinese Restaurants:

To the highest grandest vision.

Reveal Your Smiles to the Future.

At their upcoming ceremony, the Chinese Restaurant Awards will also announce the winners of 2021 Critics’ Choice Signature Dish Awards which Canola Eat Well has been the presenting title sponsor for years. We look forward to celebrating the Chinese culinary excellence in Vancouver with the industry.

Founded in 2008, Chinese Restaurant Awards are now the longest-running Chinese culinary awards event in the world. The Awards are rooted in two challenging yet humble goals: to raise the public’s awareness of quality Chinese and Taiwanese cuisine available in Metro Vancouver and to create a platform for cross-cultural culinary exchange and deeper understanding of Chinese and Taiwanese culinary influence.

Today, the Awards are considered the authority on Chinese and Taiwanese food, serving as a restaurant and dining guide for local and visiting food lovers of Metro Vancouver. They are divided into three components: Critics’ Choice Signature Dish Awards (awarded by a panel of distinguished food writers and industry influencers), Social Media Choice Awards (formerly “Food Bloggers’ Choice Awards”, awarded by a panel of top-ranking foodie pro-social media members), and the publicly chosen Diner’s Choice Awards