The following post is brought to us from Dr. Cami Ryan, Be Well Camp Alumni; advocate for agriculture, science and consumers and has worked in agriculture for over 20 years.

1. GMOs are scary and cause human and animal disease

There is a lot of misinformation out there on genetically modified organisms (GMOs) (check out my series that covers several topics on this: Part 1, Part 2, Part 3, Part 4, Part 5). Yet, food produced through genetic engineering techniques are safe or safer than any foods produced through conventional or organic production methods.

Thousands of peer-reviewed studies have been carried out on genetically engineered crops (see here and here). We grow canola, corn, soybean and sugar beets here in Canada and genetically engineered crops are the most tested and well-regulated foodstuffs in the history of food production.  They are regulated by Health Canada, Environment Canada and the Canadian Food Inspection Agency. 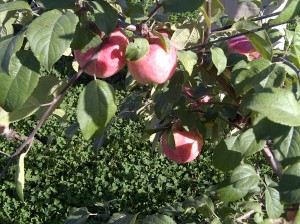 The organics market is a huge global market estimated at more than $60 billion dollars per year.  And, in Canada, we have  approximately  4000 organic farmers who serve both the Canadian and global market (exports are mostly into the USA).  Food is a very personal thing and an important part of our social fabric.

In Canada, we are fortunate to have a food supply that is safe, healthy and plentiful. Buying organic is one of those choices that we enjoy here in the first world. But there is little to no evidence to suggest that food produced organically is any healthier or safer than food produced through other production methods.  And no food safety agency in the world will make the claim that organically produced foods are superior because there is no evidence to support that claim. 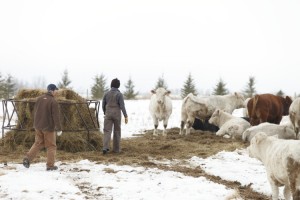 Everything – plants, people and animals – are comprised of hormones.  Synthetic hormones are used in beef production in Canada (not poultry or pork production) for very good reasons.  They help produce a leaner, better quality meat which is great for consumers.  They also allow producers to bring that meat to the market more quickly.  This means lower production costs for the producer and lower prices for consumers.

Regulations set forth by the Canadian Food Inspection Agency state that cattle treated with synthetic hormones cannot be processed for market until the residues are completely gone – ZERO! Prior to meat being placed in the grocery stores, sampling and testing are done on the meat all the time by the Canadian Food Inspection Agency and the program shows 100% compliance. 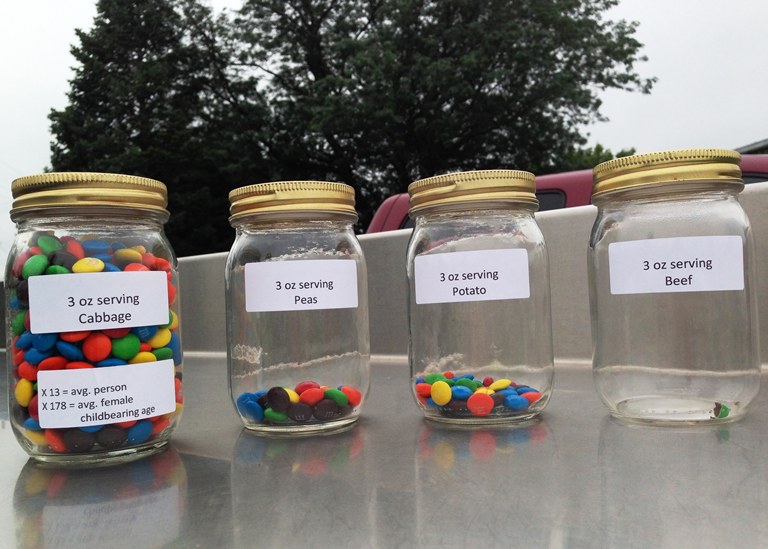 Every living thing is comprised of chemicals.  In fact, there are far more “naturally occurring” chemicals in the world than synthetic chemicals.  Any chemical (natural or synthetic) can be poisonous to biological entities (humans and animals and plants) if exposed to or consumed in large quantities over a short period of time.  The dose makes the poison. 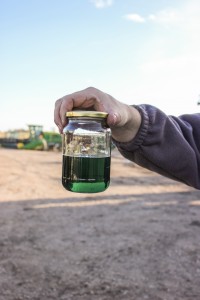 Synthetic pesticides are designed to specifically act on particular parts of plant metabolism to impact growth.  Pesticides are important for managing crops and maintaining productivity levels. If we didn’t use pesticides, it is estimated that we would lose as much as 40% of our total production capacity.  That means less food at higher costs.

The good news is that while once we applied pounds on the ground, we are now applying mere grams on the crops.  We’ve come a long way in developing better quality pesticides that are less pervasive and more effective with fewer passes through the field.  It’s important to note that pests don’t discriminate between conventional or organic producers.  So, organic producers need to use pesticides too.

There are a variety of ‘natural’ pesticide options available to organic producers to use to control pests on their crops. Pesticides are heavily regulated and tested prior to being released into the market.  Health Canada and the Pest Management Regulatory Agency (PMRA) carefully regulated all pesticides in Canada.

(Photo: the amount of chemical that would be applied to one acre of land)

It will take all kinds of agriculture 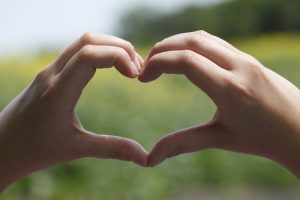 All kinds of agriculture and food production is good.  It will take many technologies, strategies, inputs and methods for us to meet growing demand for food over the next several decades.

Does Science Belong on Your Plate? A #CanolaConnect series brought to you by the Manitoba Canola Growers.  Bringing together experts in their fields with consumers, chefs, dietitians, home economists and teachers.
Check out our social media recap from the event here.

This fall the science of GMOs and food processing was presented by Nancy Ames of Agriculture and Agri-Food Canada and the University of Florida’s Dr. Kevin Folta. 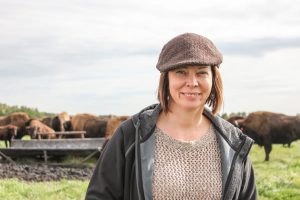