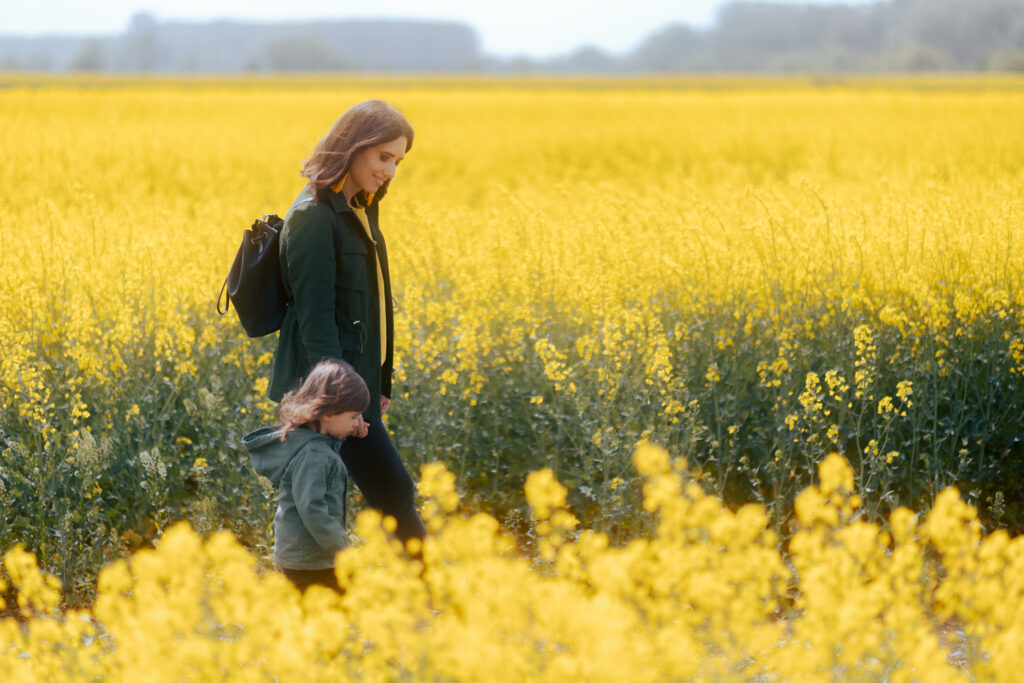 In addition to being an affordable and versatile cooking oil used in home and commercial kitchens everywhere, canola oil is a heart-healthy oil.

Canola oil is a source of mono and polyunsaturated fatty acids, which can have a positive impact on cardiovascular health when they replace saturated and trans fats in the diet.

Read and learn more in our Food & Nutrition articles.

As the planet’s population continues to grow, the importance of food security grows with it.

Canola is an affordable and healthy cooking oil and food ingredient for people all over the globe, and since 60% of the world’s supply of canola oil comes from Canada, the Canadian canola industry has an important role to play in food security by ensuring the planet has a consistent – and better still, increasing – supply of oil and protein.

To address the world’s growing appetite for healthier oils and protein, the canola industry’s strategic plan is aimed at increasing yields to meet global market demand.

Canola meal has the potential to be a plant-based source of protein for healthy diets, as well. That’s why the innovation supercluster known as Protein Industries Canada, an industry-led, not-for-profit organization was created to position Canada as a global source of high-quality plant protein and plant-based co-products.

The social value of canola goes beyond the health and nutritional benefits it provides to those who consume it. It also provides a strong and stable source of revenue, employment and prosperity to everyone in the canola value chain and surrounding rural and urban communities.

As one of the country’s most valuable crops, canola helps drive Canada’s economic engine and provides it with revenue, employment and investments that help Canadians work, live and thrive.

Approximately 207,000 full-time equivalent jobs are supported by the canola sector, comprising 144,000 paid jobs and an additional 63,000 family members (beyond the farmers themselves), who support and are supported by canola farming operations.

Over the past decade, these jobs have provided a stable source of income for Canadian families as the canola industry has matured into a reliable mainstay of the Canadian economy.

Canadian canola farmers are a key part of our industry; about 97% of Canadian farms are family-owned and operated, and these farm families enhance the social fabric of rural communities.

Processing canola also plays an important role in supporting the communities where canola is grown. 14 processing and refining plants provide a backbone to rural economies such as Camrose, Alberta; Yorkton, Saskatchewan; and Altona, Manitoba. They generate employment for plant operators and engineers, and many trade professionals keep the plants running. As wages are spent, this creates jobs beyond the processing plants. 780 jobs at processing plants translates into 7,670 jobs spread throughout communities across Canada, delivering an economic impact of nearly $6 billion annually1.

While the greatest impact is in the Prairies, where the vast majority of canola is grown and processed, canola’s benefits also extend to communities from coast to coast.

For example, the canola industry generates jobs in Ontario, Quebec, British Columbia and the Maritime provinces, where canola is transported, processed and refined, used in food manufacturing, and and in the livestock sector.

Learn more about how canola contributes to the economic sustainability of all Canadians.