A little history of the cupcake craze 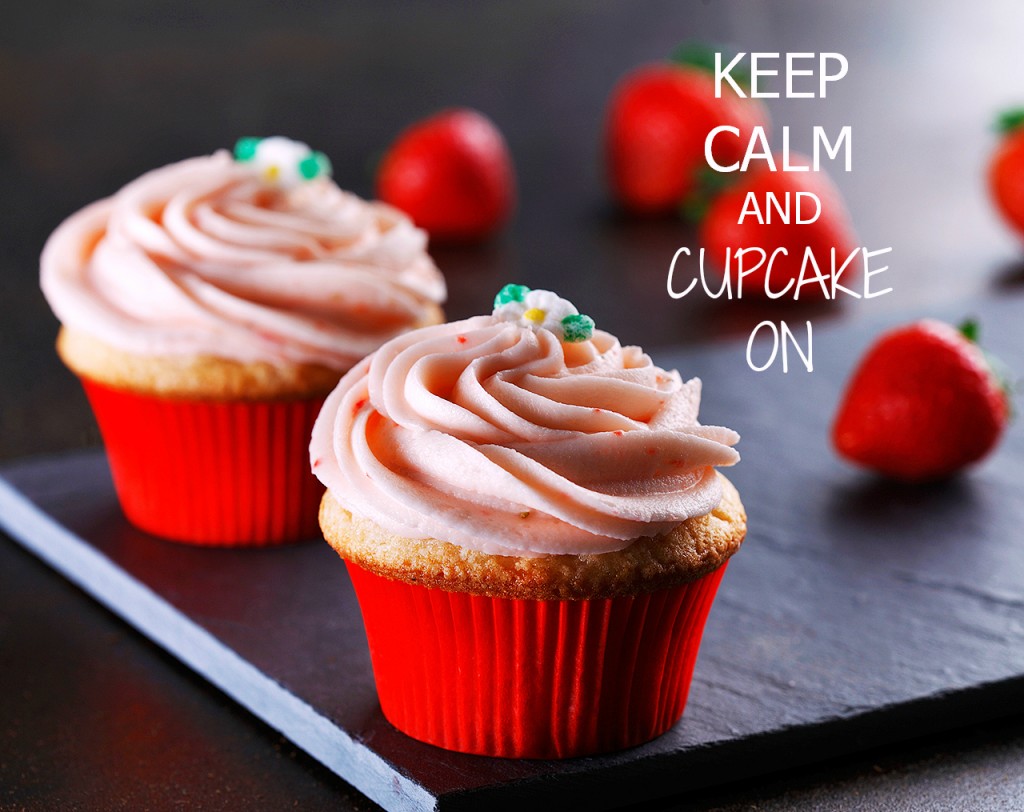 It all started in 2000 when Carrie Bradshaw and her gal pals of the wildly popular Sex and the City television series discussed affairs of the heart at the now famous Magnolia Bakery in New York City. (See a version of this famous cupcake below – recipe included)

For the next decade, cupcake shops popped across the United States, eventually spurring Canadian bakers to join in the fun.

In April 2013, the Globe & Mail reported that “Here in Canada, cupcake-focused bake shops have been on the rise for more than a decade.” The trend shows no signs of letting up. 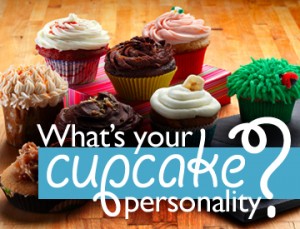 If you had to choose one flavour of cupcake to suit your personality, what would you pick?  We’ve rounded up nine cupcake flavours, given them a personality and shared the recipe with you to make at home.  Visit the Cupcake Personality gallery and tell us “What’s Your Cupcake Personality?” for a chance to win grocery gift cards.

Shel writes about the outdoors, travel and food when she’s not playing outside, on the road or eating at www.shelzolkewich.com. Her recent adventures have included a trip to the tundra to serve as cook at a caribou hunting camp and making a long overdue journey to Ukraine with her dad Merv.