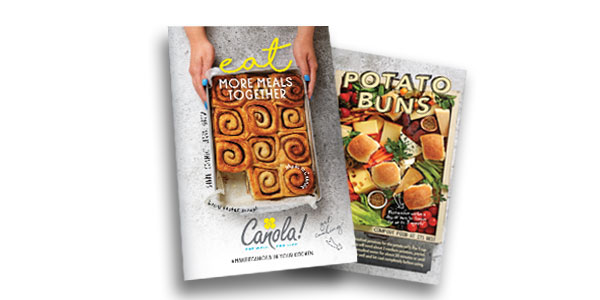 The bounty of our home gardens and from our Canadian farmers is something we’re celebrating with the launch of our latest recipe booklet.  Eat More Meals Together is about inspiring you to try something new, to eat more veggies, and to enjoy in the company of others as allowed.  Broccoli, cauliflower, onions, celery, carrots, cabbage, beets are all stars in the veggie-filled recipes!

And, who can forget about the amazing potato? If you’ve ever underestimated the potato before, we need to shine a light on this Canadian staple. We partnered with Professional Home Economist, Emily Richards, to develop recipes in the cookbook, including Potato Buns and Cinnamon Swirl Rolls. Cinnamon Rolls, with the added power of potatoes, that is. You can find the recipes on our website and also in the recipe booklet which is available for a limited time.

4 reasons why Emily Richards included potato in her dough recipes:

Moisture – helps to keep the dough soft and fresh a few days longer than your average homemade bread.

Fibre – a small smidge of fibre for an added nutritional bonus.

Flakiness – the starch factor of the potato yields a flaky texture.

Flavour – the potato absorbs the flavour you give it. For example, in the cinnamon rolls, the spice and sugar become a bit more intense. 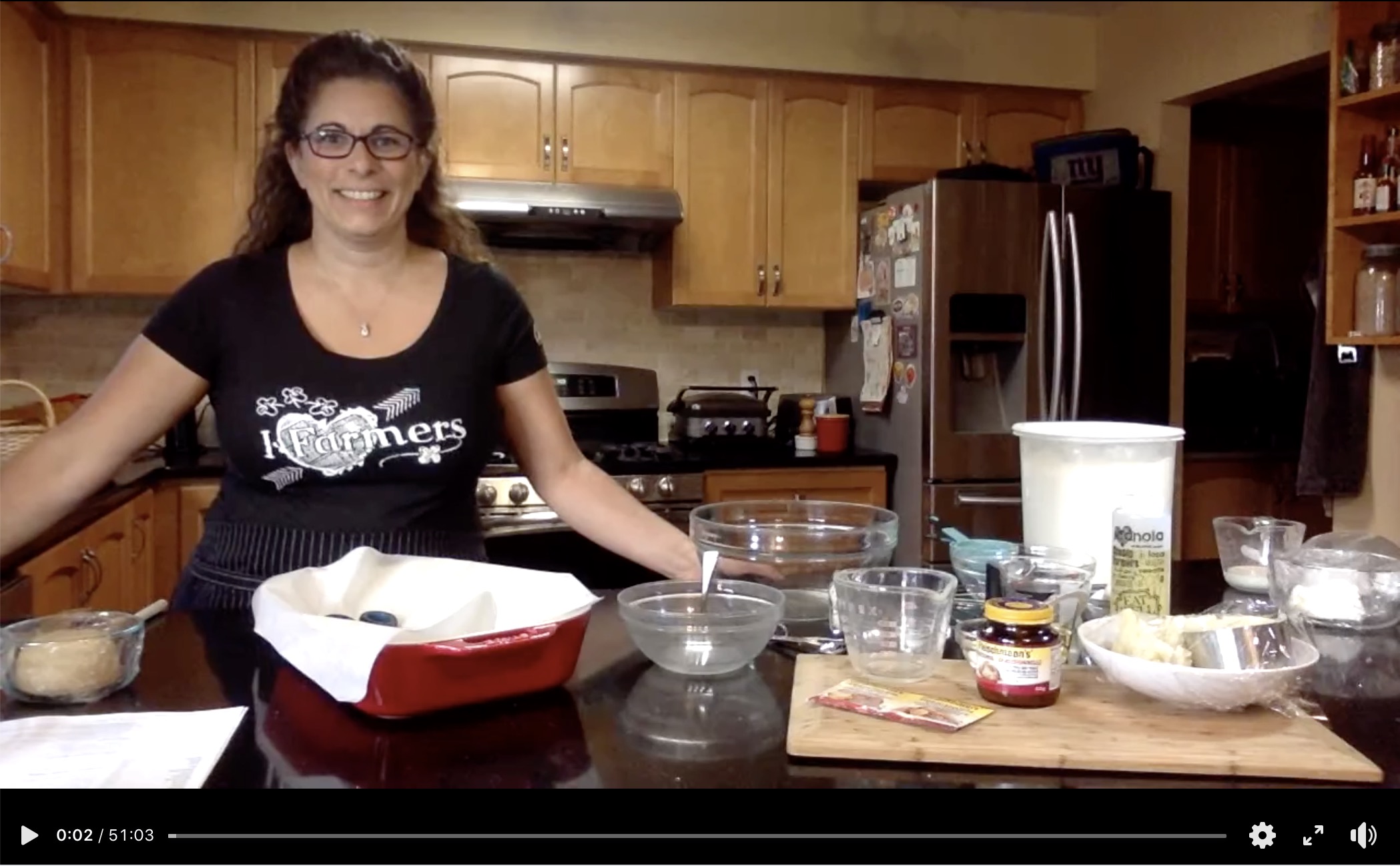 Have a watch back at this Facebook Live Emily hosted on making her Cinnamon Rolls! We highly recommend baking along with Emily – as a Professional Home Economist, she’s full of tips and kitchen hacks!

Mashed Potato Tip: In order to prepare for these dough recipes, you will need to have one cup of plain mashed potatoes. What our resident PHEc, Jennifer Dyck recommends is making mashed potatoes for a meal (your family will thank you), and saving one cup to use later for these great recipes. Be sure to pull out your cup of mashed potatoes before seasoning (1 cup = approx 2 medium potatoes, peeled, chopped, and boiled for about 20 minutes or until fork-tender). Another tip is to save your 1 cup of potatoes into a freezer bag and flatten it out to save for later in the freezer. The potatoes freeze well and can be pulled out to use when you’re ready to bake! Be sure to let them thaw completely before using.